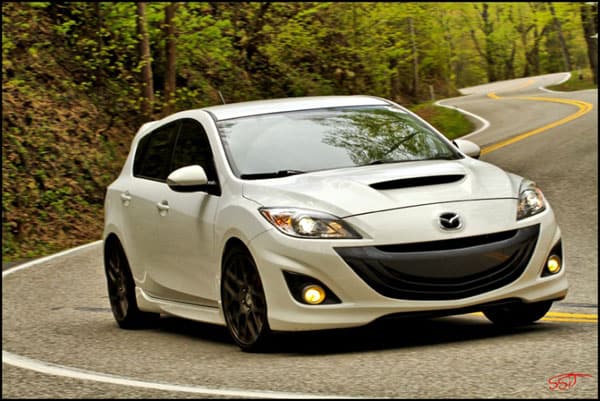 You tinker. You take apart things that most people would just leave together and use normally. Not you though, you can’t, you have to tinker. You want to see how it ticks, how it moves, how you can make it better, or how you can fix it if (when) you break it. This is highly likely because admit it, there are times you can’t get that damn thing back together, and there are times you can improve it significantly, and even times that after you see how simplistic it is, you get mad that you spent that much on whatever it was and now just want to throw it in the street.

Broken skin on your knuckles, that amazing black stain at the base of your nail bed, you’re a car guy. As the reliable car guy, anyone and everyone who has a strange sound come from their vehicle assumes you will volunteer your time to diagnose their car and fix it too, right? It makes sense for your mom and girlfriend to ask, but the best friend of your downstairs neighbor’s second cousin, that’s stretching it past your ability to just be a nice guy.

Your boss appreciates your ability to handle almost any project that comes up, from the server crash to the toilet blowing up. You’re a tinkerer, you can handle it. Never mind the extra work that comes with being surrounded by people who can’t even seem to change their own blinker fluid, now you can clean up the stuff they’ve broken as well. 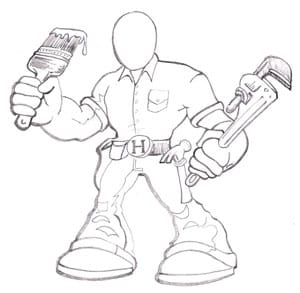 You’re the guy that keeps a level head (except on the internet, dang noobs) no matter what life throws your way. You would give the shirt off your back to a friend in need. You’ll fix the TV after your girl pushed SO many wrong buttons it’s now impossible to dissect what she could have possibly thought she was doing, let alone why she was touching the remote in the first place!

You find many humans very annoying, especially those that do not tinker. Those non-car guys, who would easily be overtaken by a zombie apocalypse, never go anywhere prepared are always confusing to you. They pretend to be car guys and you end up doing all the work at the install meet. Even in the face of all this, at the end of the day, you’ll do it with a smile.

So here’s to you, Car Guy. I appreciate you, love you, and even support you in your endeavor of tinkering.

P.S. Know that you’re not alone, because CS is owned, managed, and run by Car Guys, and even a few of us Car Gals! 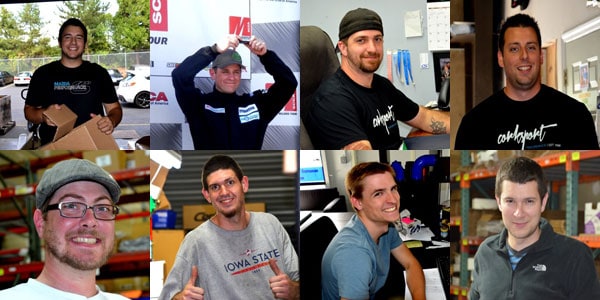 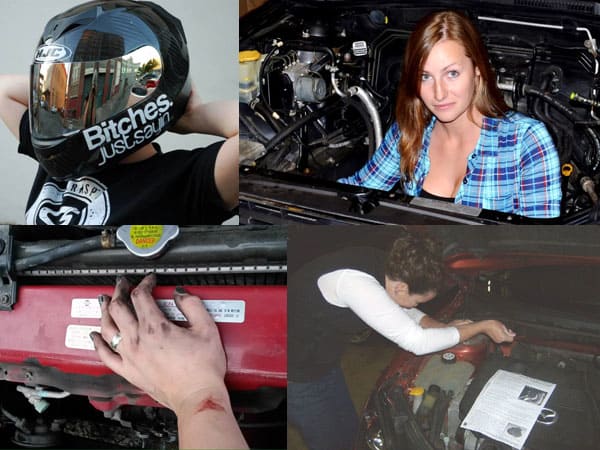