Time for our July face-off to see who will become CorkSport’s next featured car of the month! 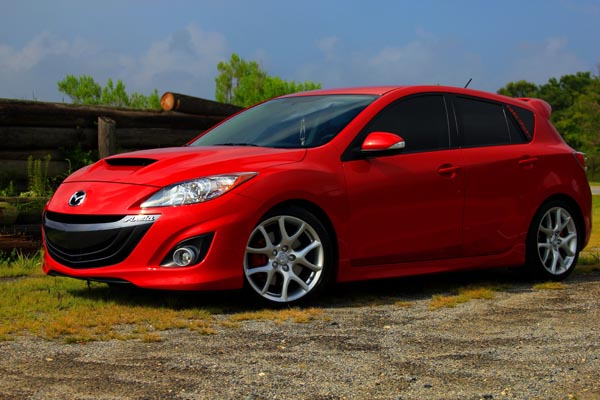 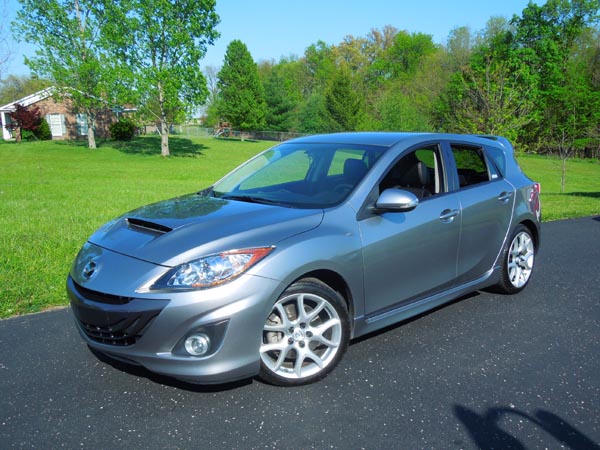 Tommy has been building up his speed3 choosing to do a cold air intake over the short ram, adding a little suspension tuning with a front tower bar and upgrading his brakes with slotted front and rear brake rotors. His most recent additions include a CorkSport Cat Back Exhaust and Racepipe for some go fast power.

98 Replies to “Vote for July’s Featured Car of the Month!”