One thing that has been lacking in the US market for some time now is an Awd/4wd small car from Mazda. With the recent releases of the Cx5 and the existence of the Awd Mazda 3 in Japan I have been looking for hints that we will get lucky and Mazda will bring us something fun with the next generation of the Mazda 3. So far there has been no word or hint about it that I have found browsing through releases from Mazda or other news outlets, but there are a few things which are giving me some hope we will see one sometime soon.

First, the Cx5 is available in Awd and the chassis for the Mazda 3 is looking like it will be from the Cx5. Awd experience on the existing chassis should allow Mazda the ability to chase the bugs out before the release of an Awd Mazda 3 if any appear.

Second, the Mazda 3 is already available in Awd in Japan with the 2 liter and an automatic transmission. This really doesn’t lend itself to performance applications well, but it shows Mazda was not willing to give up work on Awd small cars.

Third, Mazda has really been pushing the “we are a green company, but we are also a performance company”. With the SkyActiv brand being integrated into the fleet of vehicles, the next performance car will definitely include a variant of the direct injected motor. Mazda has done the Awd manual gearbox with the Mazdaspeed 6 but that was the last stick transmission we saw released that way. 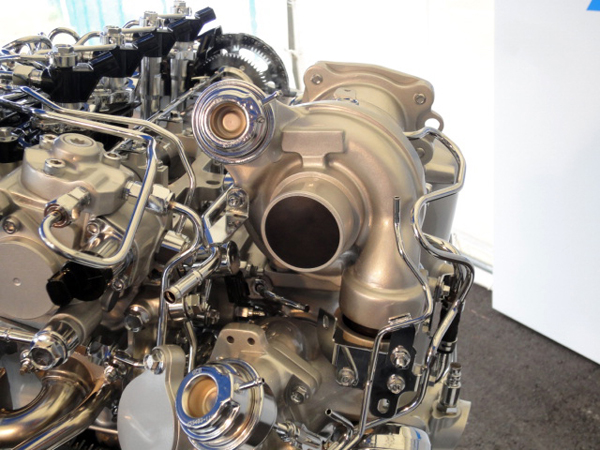 My dream next gen Mazdaspeed 3 would be a 2.2 Sky-D manual transmission awd Mazdaspeed 3. If you change out the secondary turbo with something larger to increase the top end power you could do Awd burnouts for days with 350+ wheel torque. 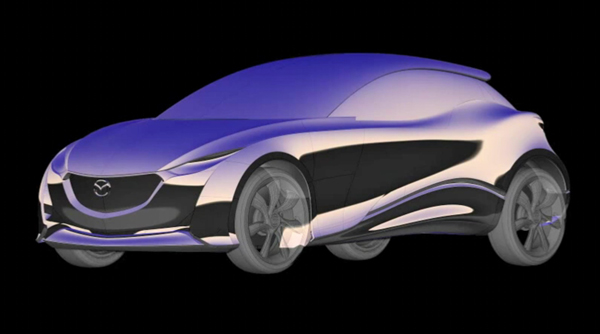 So far the only pictures we have seen of the next Mazda 3 is the one above. I expect we will see more on the future 3 at the end of the year after the Mazda 6 finishes up being released.

What are the Chances of an AWD Mazda 3 coming to the US July 27th, 2012CorkSport