I wrote a post about rumors of a Fiat/Mazda partnership in March and here we are several months later and the rumor of Mazda and Fiat working together has become a reality.

The official news is that Fiat is going to share Mazda’s upcoming Mx5 chassis in a new Alfa Romeo roadster of some type. Contrary to my other blog post on the topic, I am ok with this. Mazda will be able to re-coup some of the engineering and production costs from the Mx5 and I don’t see the Alfa and the MX5 really competing for the same buyer. 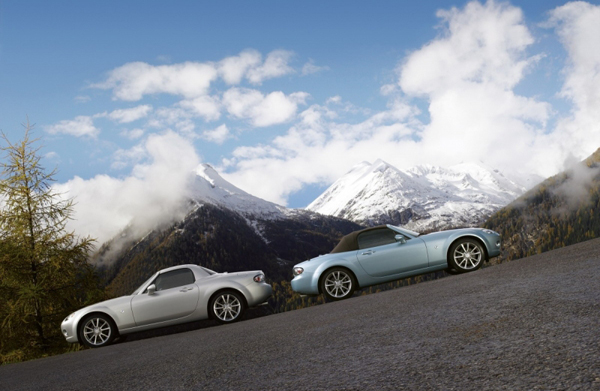 Reading between the lines on the announcement, I expect we will see the news of Mazdas being built in Fiat owned plants in the coming years and would expect it to be the new Skyactiv platform vehicles (aka Cx5 and new generation Mazda 3).

Assembling vehicles in the EU would benefit Mazda by allowing them to lower prices and be more competitive in the European market. Along with the Mazda plant being built in Mexico, Mazda has several bright spots in their production plans that will compliment their great sales numbers making them more competitive on the global market. 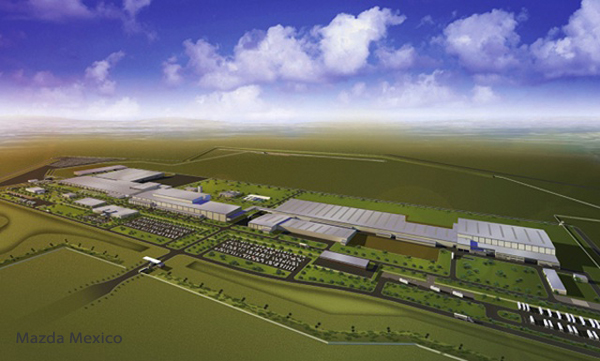 I do have some doubts about the quality of vehicles being built outside of Mazda plants in Japan. The Mazda 6s built in the auto alliance plant in Michigan seemed to be ok but the reliability stigma around Fiats and Alfas from the 70s and 80s makes me question the alliance’s long-term value.

Officially Fiat has said it does not want to purchase a stake in Mazda and wants to finish the Chrysler purchase in the near future. I’m not too sure I believe the statement offered by Fiat but at this point we will have to wait and see what happens.

There is an interesting side story in all of this. Mazda has agreed to have Sollers in Russia build the Cx5 and Mazda 6 for the Russian market. This deal was made after a deal for Fiat and Sollers fell through to have Sollers build vehicles in a joint venture.

With this move, the Mexico plant, and the agreement with Sollers in Russia, I see a great path for Mazda to move forward on and I look forward to seeing how this goes.