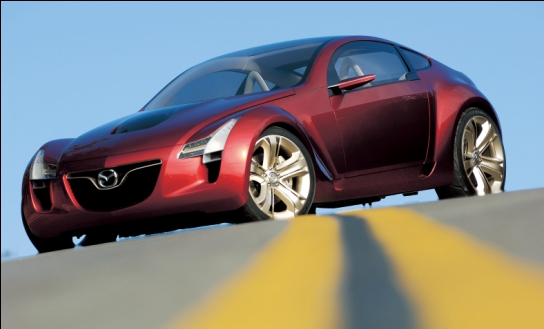 Though little is still known about a possible RX-8 successor, the latest from Autocar includes reports of new laser ignition technology that would replace the spark plug ignition system currently used in the Wankel motor. The implication comes after a comment made by a senior engineer at Mazda that said the upcoming rotary sports car would use a “special kind of ignition system”. 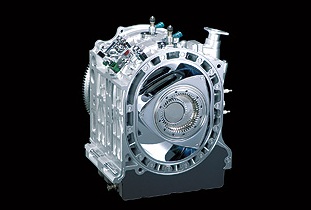 The engine, internally dubbed the “16X”, would be using the laser ignition to create a more complete and controlled method of ignition for each combustion chamber allowing the rotary to run leaner and more efficiently. This would allow the new rotary to pass the upcoming European emissions regulations which the current RX8 is unable to do.

The lasers are said to measure 9mm in diameter, making them compact enough to fit in the engine and should actually require less space than a typical spark plug. The new rotary set-up will likely require a smaller hole tapped into the combustion chamber of the engine which would also lend itself well to Mazda’s aim at making a more compact and lighter weight engine. It also promises to offer more torque, in part, due to the larger 1.6 liter capacity.

There has been no word of the technology filtering down to the conventional combustion engine, but if the laser ignition concept worked well, it is conceivable that it could be applied to piston powered engines as well for improved power and could potentially enhance the combustion process. As a matter of fact, the laser ignition technology is not all that new, Ford was working on something similar in 2009.

Overall, the 16X is looking to be a promising engine and if Mazda is able to solve the issue of cost, the next rotary could be a leaner, more efficient engine with more precise timing.