It has been a while since I touched on the subject of Mazda giving diesel a shot again in the United States. Back in 2012, it looked promising that we would be getting the Skyactiv diesel-powered vehicles like the rest of the planet. After working on the calibrations to meet the U.S. emission standards, Mazda discovered they could meet the emissions, but could not hit the power levels to give owners the driving experience Mazda is known for. Mazda wanted to hit the targets without the addition of urea injection to clean up emissions. They were squarely behind the diesels, even racing the Mazda 6 diesel in IMSA, 25 hours of Thunder Hill, and in prototypes. In the end, the diesels were abandoned, but the message was still there: Diesel models will be sold in North America, it just became a when.

Figuring out the approach to diesel in the US

Here we are four years later, and I recently noticed something interesting that matched the rumors I have been catching here and there. If Mazda went the conventional path and setup the Skyactiv D engine with urea injection and a system to monitor NOx, could they hit the power numbers they wanted and still meet the strict CARB emissions requirements?

I have a feeling Mazda will be redeeming itself by showing the world that you can have a fun diesel and meet the real world emissions standards (unlike a certain German company). Four years is enough time to revise the existing engine, test it, and set up manufacturing, as well as any other improvements to overall design. 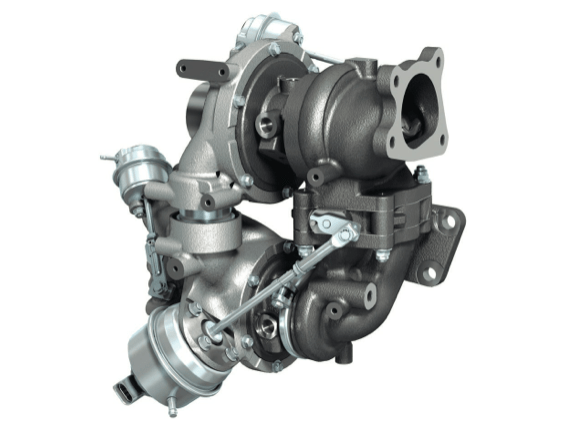 What to expect in the new diesel Mazda

In the face-lifted Mazda 3 soon to be released, Mazda has added in another option for a diesel motor: the 1.5 engine, which is used in the Mazda 2 as an option. This shows Mazda’s commitment to dropping the engine into all models, which makes sense. If there was an overall plan to move away from the diesels, we would not be seeing this.

The current Mazda 6 is a face-lift from 2015, and Mazda does a good job of sticking with three-year cycles on their styling. This gives us a fourth generation Mazda 6, which should be appearing soon, to install the revised motor and get a shot at the redemption for the U.S. market. 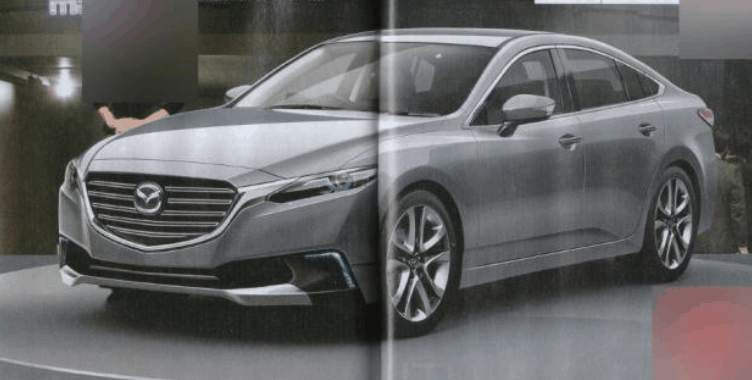 The appeal of the diesel is there. Mazda USA posted a YouTube video back in 2012 touting the benefits of “an exceptionally high redline of 5200 rpm. When we were done we had created a beast … [that] delivers the driving performance of a 4-liter V8.”

With all of the rumors of upcoming models going on, this one makes more sense and lines up with what we’ve been hearing from Masahiro Moro, president of Mazda USA, when he said that Mazda is focusing on more refined “grown-up cars.” The next Mazdaspeed is still a ways out, but that doesn’t mean Mazda isn’t going to give us some fun cars along the way, like a four-wheel drive Mazda 6 diesel — which would not hurt my feelings at all. 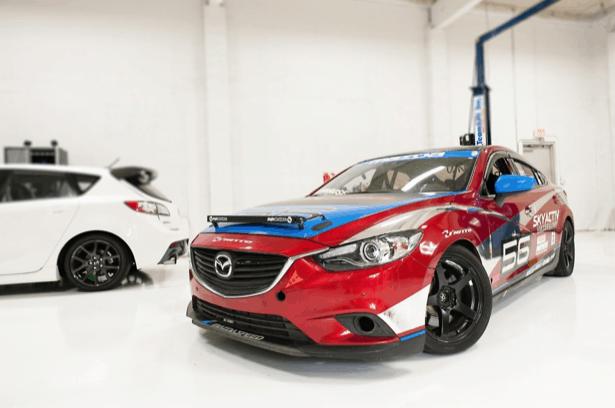 Could It Be True A New Diesel Mazda Is on the Way? September 13th, 2018CorkSport

4 Replies to “Could It Be True A New Diesel Mazda Is on the Way?”