I was reading an article about GM’s so called recovery and the author made the quote in regards to Mazda. “Mazda makes interesting, fun-to-drive cars, including the Miata roadster and the sporty Mazda 3 compact. But the company lacks marketing clout and a strong dealer network, so its U.S. market share has been stuck between 2% and 3% forever” 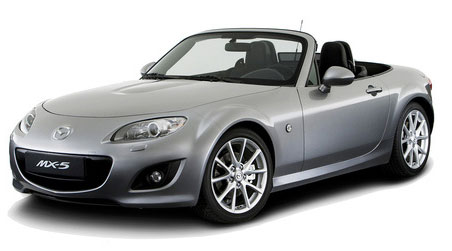 Some of the quote is true; Mazda has not been able to increase their market share beyond the 2-3% in North America. However, I disagree with the marketing clout statement though being the factor. BMW, Audi, Mercedes, Mitsubishi, and Subaru, and Volkswagen all have lower market shares than Mazda. All of these car companies spend as much, if not more than Mazda on marketing. Mazda has been treading a different path compared to other brands, and lets the strength of their model lineup do the selling for them instead of wasting millions of dollars on overblown marketing campaigns. Don’t get me wrong, Mazda’s goal is to sell cars and make money like any other business, but Mazda makes fun to drive vehicles and thus markets themselves differently. Mazda speaks in their advertising to being sporty, fun to drive, and economical, which targets a younger demographic. 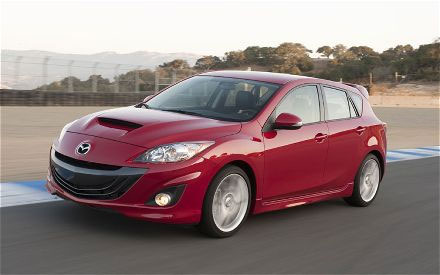 Look at the Mazda 3 for example, it is a great car, fun to drive, (arguably) great styling. The average age of a Mazda customer is 42 years old, which might not seem young, but is significant in terms of people purchasing new cars. Mazda’s marketing to younger demographics takes them in different directions from other brands like GM. Mazda is very active with their marketing on Facebook and more recently YouTube. If you want to see a good example showing the difference between Mazda and General Motors marketing look on each of their Facebook pages.

So Mazda doesn’t pump millions of dollars into television advertising like other auto manufacturers. Mazda chooses to sponsor enthusiast events like Hot Import Nights and supports weekend racers with their Mazdaspeed Motorsports program. There are television adds but they are nowhere as numerous as other manufacturers.

Is it bad to be different? Not at all in my opinion, Mazda chooses to market themselves differently from the other manufacturers. I am sure the other 2-3% of the market who has purchased a Mazda agrees with me. Mazda has marketing clout, just not where the author of the quote looks.

Nobody Puts Baby in the Corner September 13th, 2018CorkSport