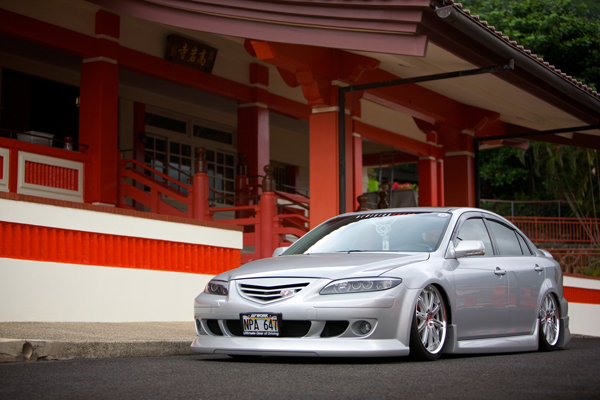 From Honolulu Hawaii, Derek spent several years in California where he was exposed to what was known back then as “West Coast JDM Style” ” which wasn’t really an authentic JDM look and is what evolved into what’s called “rice” now days, but it sparked an interest in authentic JDM styling that translated into a passion for modifying his car into a full JDM look.

With the help of CorkSport, Derek was able to achieve this, including the aero body kit from Kenstyle of Tokyo and all the parts needed to convert the front and rear of the USDM Mazda 6 to accept the JDM body kit. 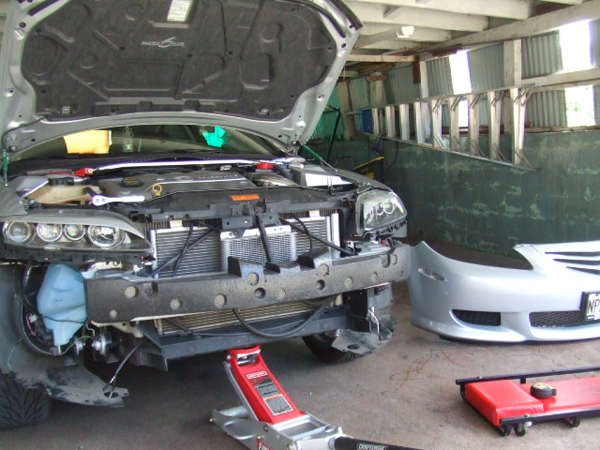 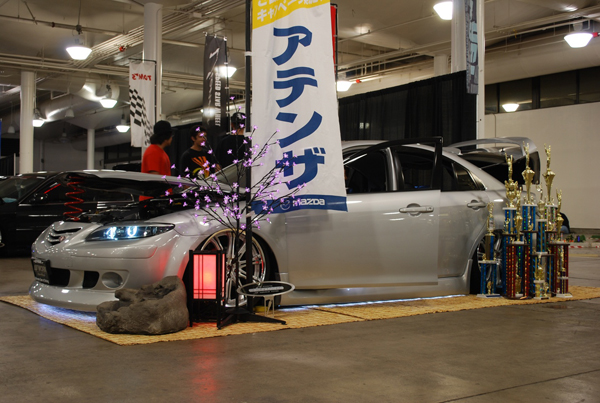 Derek’s passion for working on and building show cars has won him two best in shows, five 1st places in Mazda category, 1st places in best vehicle category and two 3rd place showings in the VIP category in events such as Spocom, HIN, Remix, WEKFEST, MazdaFest and Streetcar Supreme. 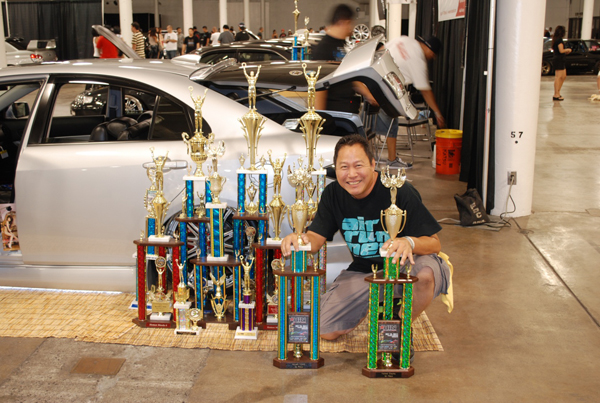 “It is an honor that both Mazda Corp. USA, and Mazda Corp. Japan have given my car such high praises, calling her the most beautiful Mazda” said Derek, “And the funny thing is, all I wanted to do was build something different.”

What’s next for this steelworker and best in show winner? Maybe a SkyActiv 6 if they come out with one. I look forward to seeing what he will do with his next Mazda, so let’s hope they release one soon!

“Thanks to Samson Mak from Revision Audio, Shin Okamoto from ACC AirRunner Systems of Japan, Scott Miyata of Cutter Mazda Waipahu, TeamRevision, PIMPLUX, and last but certainly not least, Derrick Ambros and everyone else at CorkSport who helped make my JDM dreams come to life!” – Derek