It’s not just an excerpt from the Gettysburg Address by Abraham Lincoln, but also how we try to produce new products. Let’s face it, if a part is not something that you want, you don’t buy it. So what is the easiest way to produce parts that customers want? Have the customer tell you.

CorkSport has always tried to make sure the customer is our number one priority. We don’t just say that, but we try to show it in how we run the business as well as in our products. We have recently released two products that were part of our customer collaboration efforts. The first of which is our license plate relocation bracket for the 2010 MazdaSpeed 3. We collected ideas from customers, made prototypes, received feedback, revised the part, and repeated the process until we reached a product that was built by CorkSport, but designed and made possible by you the customer. 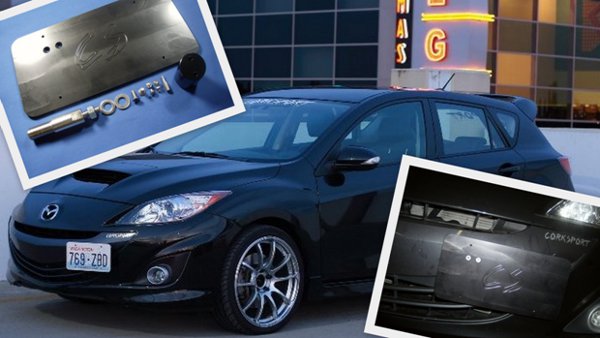 The next product that we have just released within the past month is eyelids for the 2010 Mazda 3 / MazdaSpeed 3. A customer (Derrick Williams) designed and made a prototype of the eyelids. He then contacted us to see if we wanted to partner with him to get these produced for sale as a CorkSport product, but not to lose sight of who originally designed and made these. After some slight tweaks and a few sample parts later, we released the part for sale. The design and idea was such a success that we immediately sold out of the first batch. 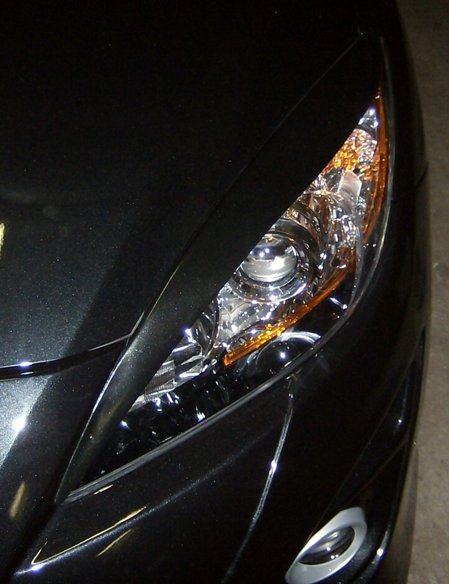 Due to the eyelids being so popular, we came back to you the customer to see if there was anything we could do to improve the product. Several people said that they would like to see the part made in carbon fiber as well. The picture below shows the first prototype set made from carbon fiber and clear coated.

These are just a few examples of how we never forget who makes us who we are: the customer. If you have any ideas for new products, or ways to enhance existing parts, feel free to contact us.

“By the People, For the People” September 10th, 2010CorkSport