Former Army Sergeant and 25 year old Iraq War Veteran, Will Buck caught our attention a little while ago when he sent along an impressive graph from a dyno of his 2010 Mazdaspeed 3 that logged 314hp and 349 torque with a stock turbo. 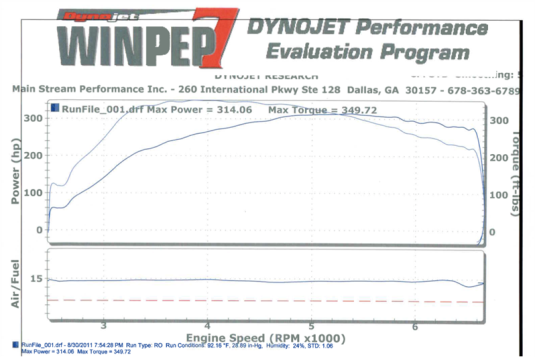 This Speed 3 is his first Mazda, but this Buffalo NY native has been modding cars since he started driving. Even his first Honda Civic ended up with a Zex Nitrous Kit on it.

After blowing up a couple motors on his supercharged Scion TC, Will finally decided it was time for something with a little better performance and reliability and his research led him right to the Mazdaspeed 3. 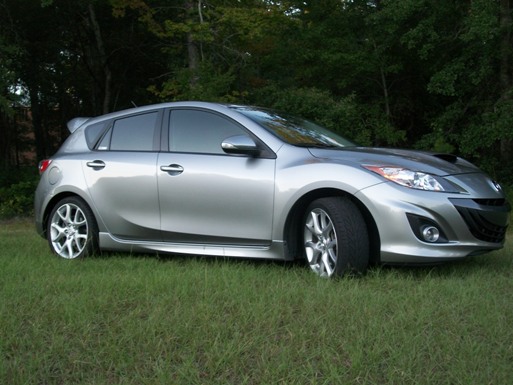 Since purchasing his car some of the modifications he has added include a CorkSport Power Series Short Ram Intake, CorkSport TMIC, CorkSport Downpipe, and CorkSport Racepipe along with 50/50 E85 and 93 Octane, Autotech HPFP Internals, Forge V2 BPV and JBR EGR Blockoff. He also has a self-tuned Cobb Accessport @23 PSI.

He recently won the highest horsepower stock turbo MS3 in Georgia award, but is ready to upgrade the turbo to a GTX3071 as his next project. 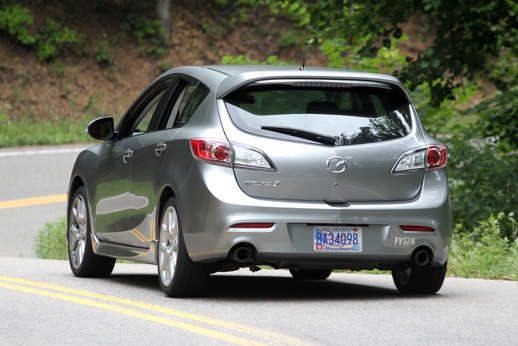 “I live just outside of Fort Benning, GA now and there is not much of a tuning following out here so I drive the two hours to Atlanta monthly to stay involved with fellow NATOR Georgia members,” said Will. “I spend my free time split between working on the car, home improvement, the Army Reserves and I spend a fair amount of time being active on mazdaspeedforums.org” 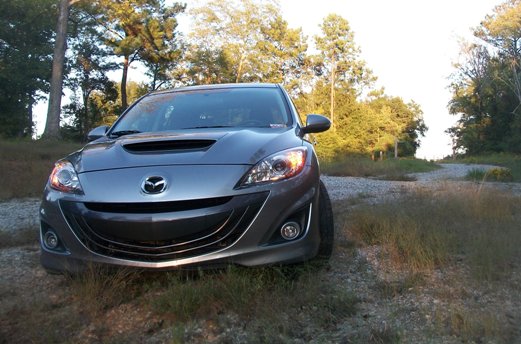 He is also passing along his love for speed to his two year old daughter who loves riding in the Mazdaspeed and is often egging her dad on by saying “go, go, go, go,go!” If Will’s dyno chart has anything to say about it, his speed 3 doesn’t disappoint when she asks him to floor it!