Looking at the Mazda corporate news feed this morning the news of the Mexico plant producing its first vehicle prompted the REM song, “it’s the end of the world as we know it” to play in my head. 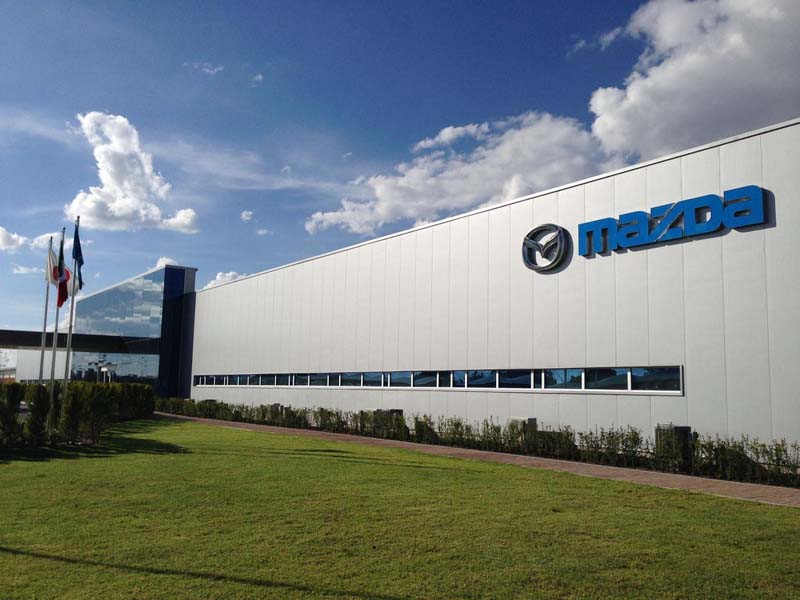 The plant is a Mexico plant (known as MMVO) which will be making the Mazda 2 and Mazda 3 for consumption in the US and other countries on this side of the planet.  I have speculated in an earlier blog after Mazda announced that they would be building an engine plant there as well that we could see the CX5 and other vehicles being produced at the same location.  With the goal of being able to produce 230,000 vehicles by 2016 there will be more than enough capacity to go into other models. 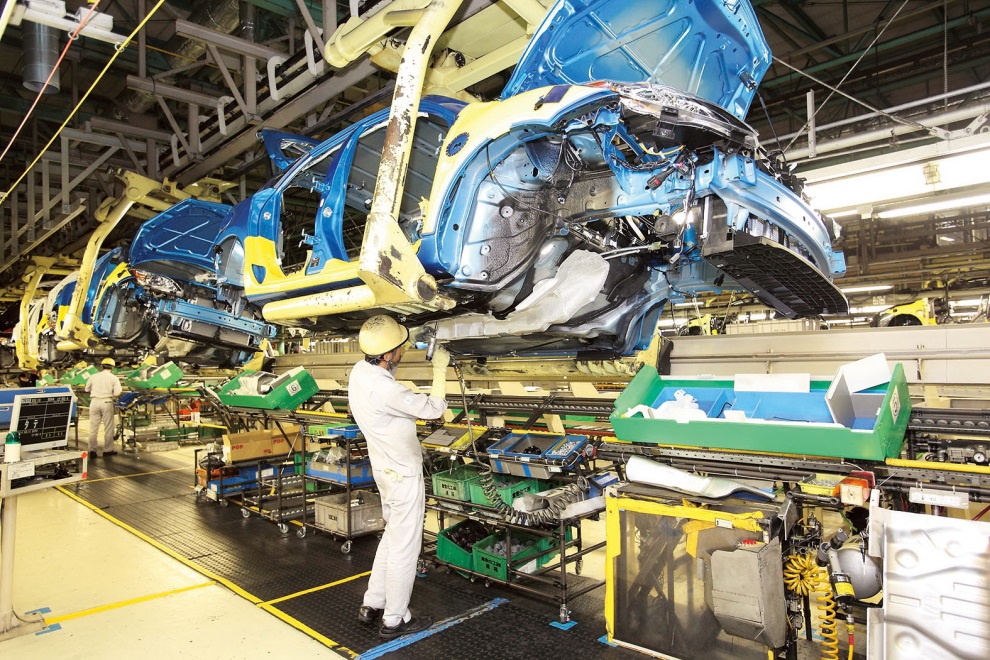 Granted I do have my hesitation about the vehicles being made there (in Mexico).  Mazda is confident about the quality of the vehicles and they mentioned sending 150 of the plant engineers to Hiroshima for training in the production facilities there to make sure the product is consistent for the new plant.  The same could be said for VW who produces vehicles in Mexico as well and there have been little rumors of those vehicles be inferior to the German made cars.  Mazda does produce Mazda 2s and 3s in various plants around the planet like Thailand and Taiwan and the quality has been consistent from what I have heard over the years.

I am really pulling for Mazda to get this to work though, it will really help them be more profitable in the long run and help them out globally despite being one of the smaller car manufacturers that is independent.

Now the million dollar question, with the increased capacity, does this mean we have a better chance at getting a new Mazdaspeed 3 sooner than or later? 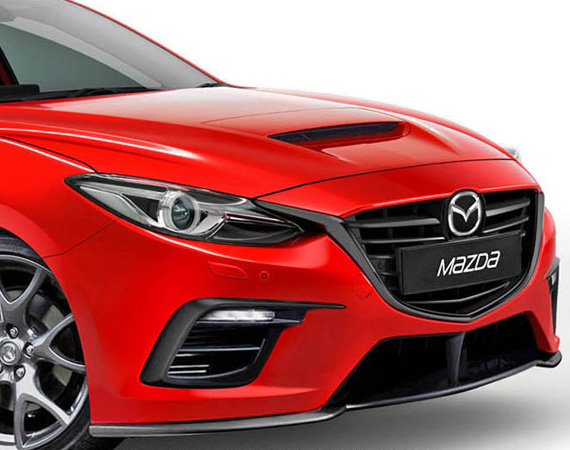