The Best Friends of CorkSport

Porter is Kim’s favorite lap dog. He is a 7 year old English Mastiff that weighs only 175lbs!!! He loves hiking, cuddling and drooling wherever he wants.

Spencer is very fond of his fish Mosby. He is a Betta, his favorite color is atomic tangerine, he enjoys playing rock’em sock’em robots and his favorite food is Jello-O.

Dustin has an amazing cat named Duke that never met a box or bag that he didn’t love. You will often find Dustin’s children carrying Duke around in a bag while he still sleeps soundly inside.

Jemma is an 11 year old Springer Spaniel whose one goal in life is to get you to throw her a pine cone. Quite extraordinary Jen (her owner) once got Jemma to hold 11 pine cones in her mouth at the same time!!!

Roe’s pets are spoiled rotten… at least for a little while. They don’t have names except for Momma, otherwise they might be called “Dinner1”, “Dinner2”, etc. They do not get to come inside but they are still very well behaved. 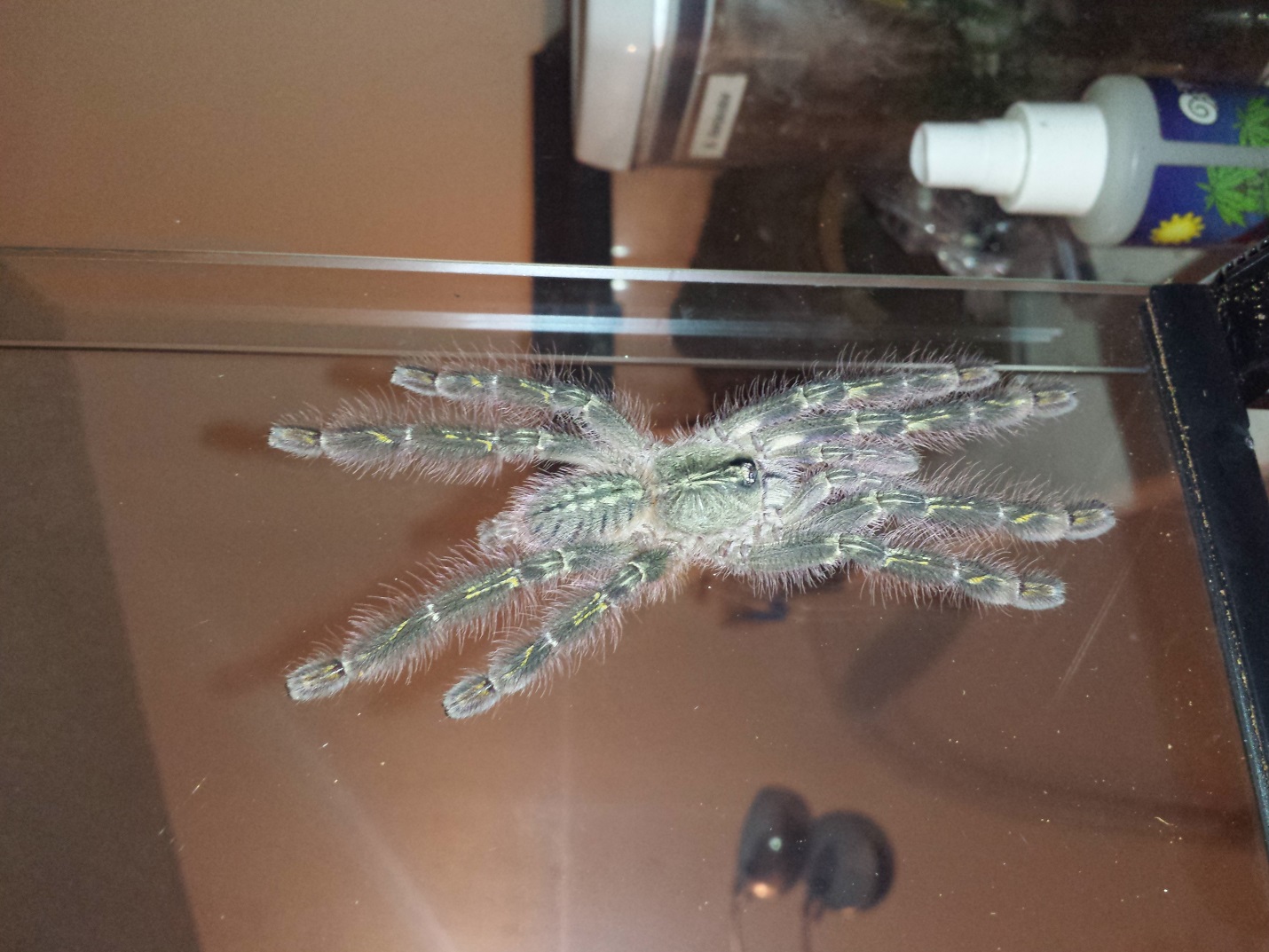 Matt has 9 tarantulas spanning 8 difference species from 4 different continents around the world. He handles all but two of them (who can have very painful or paralyzing bites). Pictured are his Mexican red knee and his very dangerous Red Slate Ornamental.

Casey was very excited to bring Duke home. He’s only 3 months old but has already decided that rubbing you with a dirty soccer ball until you play with him is his favorite sport.

Cheetah and Cheli are Kelly’s two favorite pals. They love everyone and Cheli even lets the kids ride him! As you can tell from the picture, they are always down to go for a ride themselves!

Joel and his family are crazy enough to have 3 dogs! Buster is the old man who acts like a puppy, Odie is always in everyone’s business and Frankie won’t leave your side if you even brush up against them. Joel likes to joke that they would go home with the UPS man if he let them.

Tell us about your favorite family members on our Facebook!!!